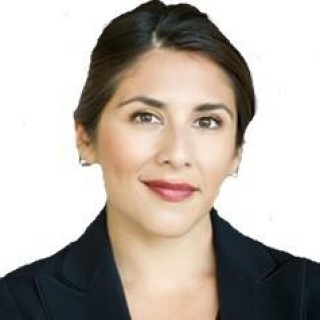 Hi! I'm Lois R. Wells, a Certified Public Accountant. I've been working for a private company for more than 10 years. Accounting is my passion! I have a small and happy family.

TOKYO (Reuters) – A probe into an accounting scandal at Toshiba Corp is expected to find that top management were responsible for failures on a company-wide scale, setting the stage for a board overhaul, results restatements and potentially hefty fines.

The summary report by an independent committee, due on Monday at 9 p.m. (1200 GMT), is likely to show faulty book-keeping led to profits being overstated by close to 170 billion yen ($1.4 billion) over several years, people briefed on the probe said last week. That would be more than three times Toshiba’s initial estimate.

It is also likely to lead eventually to 300-400 billion yen in charges related to overstated profits and various writedowns, other people familiar with the matter said, although it was unclear how much of that would be booked for the business year that ended in March.

A Toshiba spokesman said the company was still waiting for the report and had not yet compiled estimates. The company is scheduled to hold a news conference on Tuesday.

Toshiba has not been able to close its books for the latest year because of the probe, which also forced the company to cancel its annual dividend.